We're still working hard to release some of our new projects soon, however with the latest editor update there are some changes that may delay a bit some of our releases...

This time the update has broken some of our Facebook Connection Setup. I think this is the 3rd time we create a solid facebook setup that is subsequently broken with the next GM:S update (yep, kind of annoying...)

We understand perfectly that these updates are done in order to improve the software (and they're great usually) but from time to time they pop-up some changes (...or even -ehem- new bugs...) that forces us to replan certain procedures. Just like this time with the facebook connection... anyway, let's face it.

This time it seems like it's not so complicated as some other times.
Yoyo decided to change a bit the way that GM:S is connectiong to Facebook on iOS platforms: 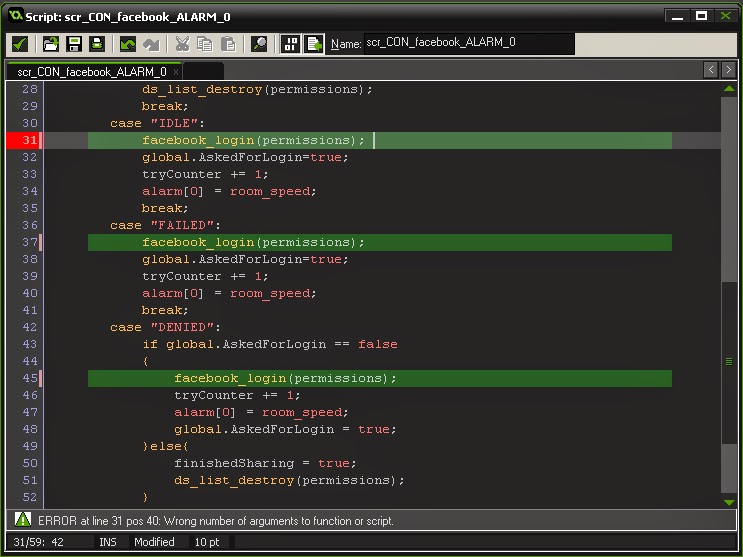 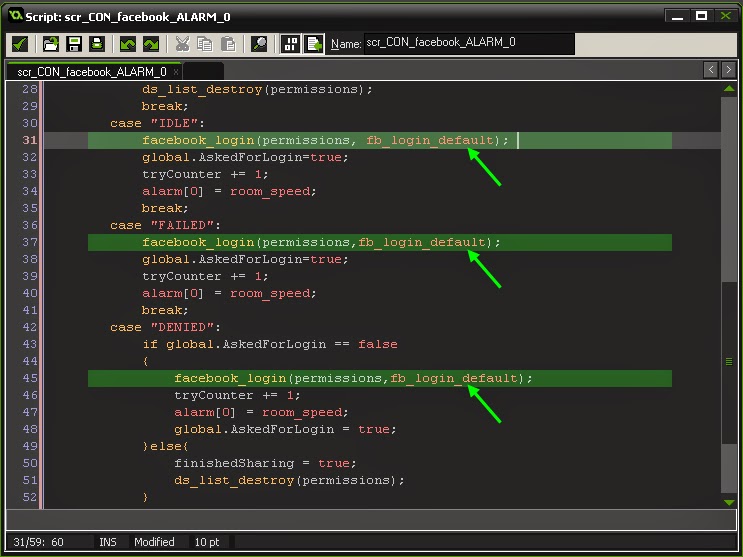 Mainly we should adapt the facebook login function to accept a new parameter referring iOS (those Apple guys tend to mess the things from time to time too...). So, at the end, nothing new under the sun.

So, be sure that we will be testing this soon to see how it "moves along" with facebook.

Beside this, there are some other "fixes" that are changing some of our code but luckily those were more expected than this one and we had it already under control. Like the one about the audio_play_music(index, loop); function

We should recognise that iOS and facebook start to behaving in a really picky way lately . 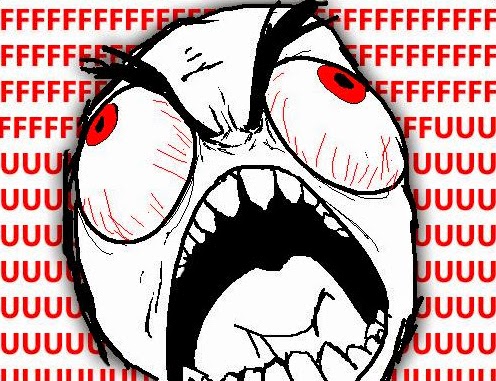 - Yeah, this is our "new update available" face from time to time -

Anyway, beside this issue we're keep advancing our stuff on our side. We hope we will be able to show you something new quite soon.

and remember...
be happy and stay tuned!!

Leave us a message: