To The Castle (Android BETA)

Today we bring you exciting news ...again!!.
Our game project is moving fast and we have a new released open BETA. This time... available for Android devices too!! 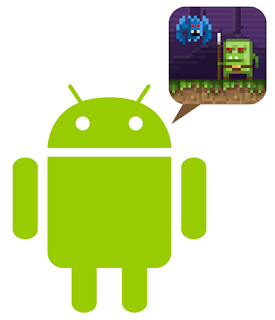 Beside this we added PAD support for the PC version, both for XBOX and PLAYSTATION controls. 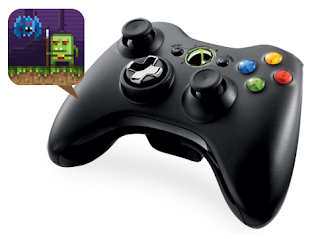 - The gameplay changes a bit... but still incredibly fun - 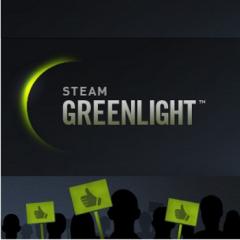 ...but this is something that we're still debating because it may require some further adjustments on the game.

Anyway, as soon as we decide something you'll be the first guys to know ;)
And remember... stay tuned and have fun!

Leave us a message: